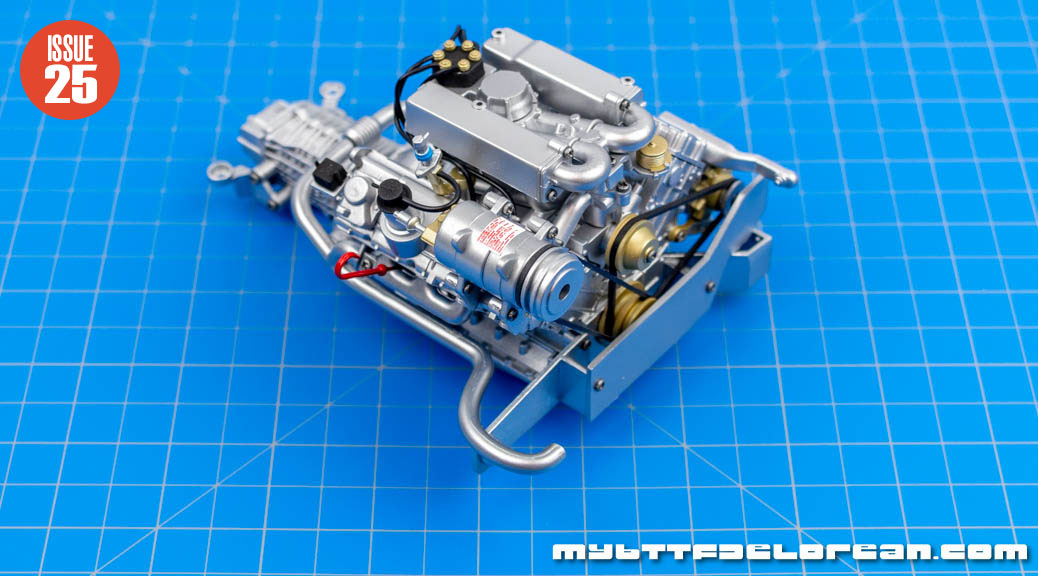 “In this issue you will add more details and fit the exhaust front pipes to the engine by following these step-by-step instructions.”

In this issue, we have a couple of brackets and the exhaust piping. It should be short and simple. 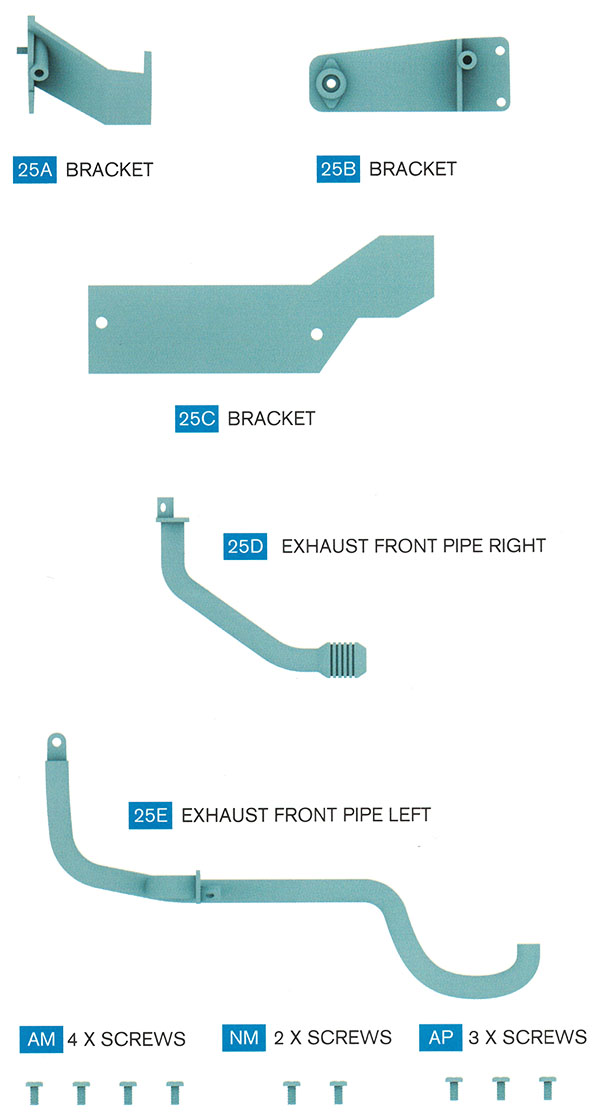 Materials: Everything in this issue is plastic other than the metal Brackets 25A and 25B. 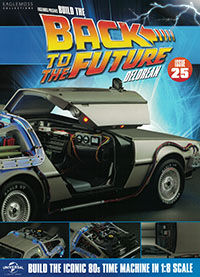 As before, I painted the heads of all exposed chassis screws with Tamiya XF-56 Metallic Grey in advance.

Fit the Bracket 25A up against the right side of the engine and secure with two (2) AM screws.

No matter how hard I tried, this would not sit flush. There is a locating pin on the bracket that fits into a shallow recess between the screw holes and the recess was not deep enough. I could not find the correct chuck for my Dremel to drill the hole a little, so instead I just filed down the pin a bit. This is also your friendly reminder to try using 3-in-One Oil on all screws going into metal: 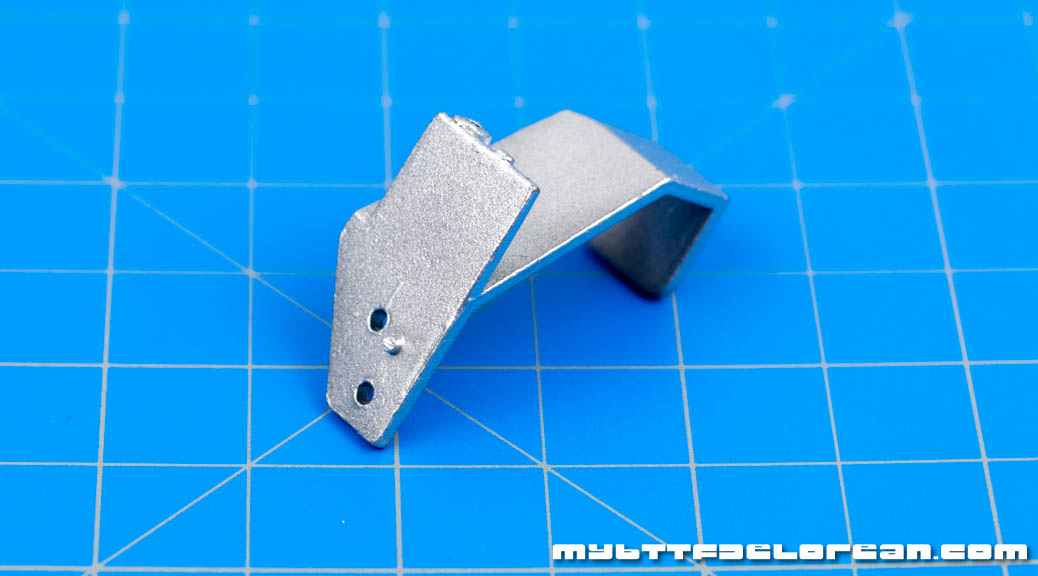 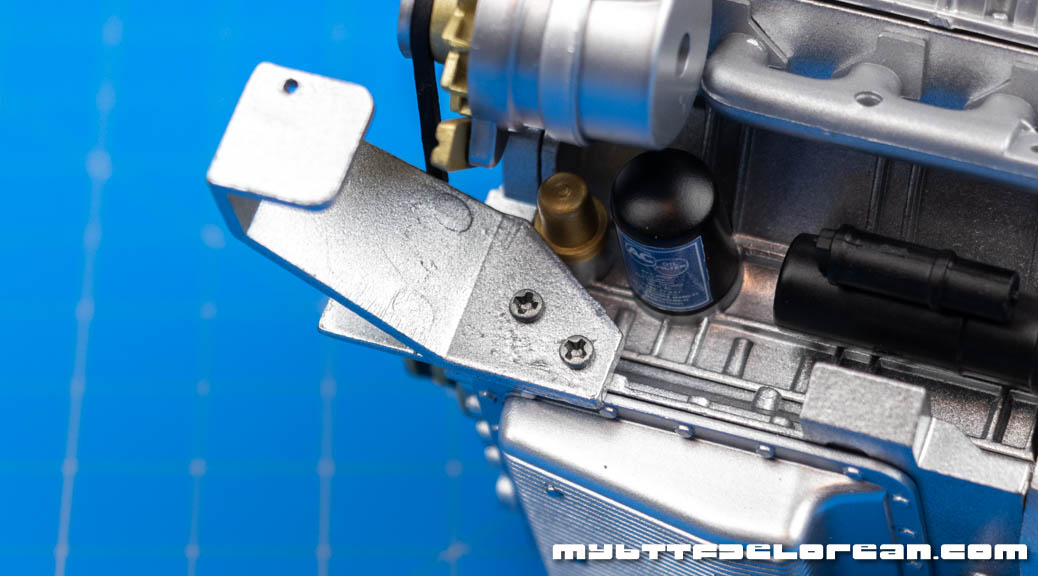 Position Bracket 25B on the left side of engine, and secure with two (2) AM screws: 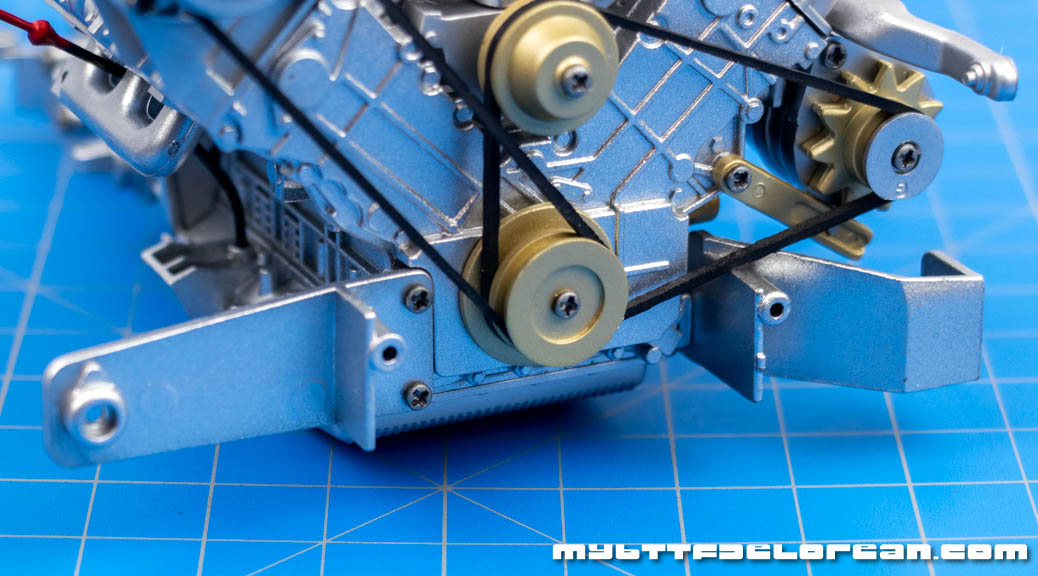 Align the holes in Bracket 25C with the posts in the previous parts and secure with two (2) NM screws: 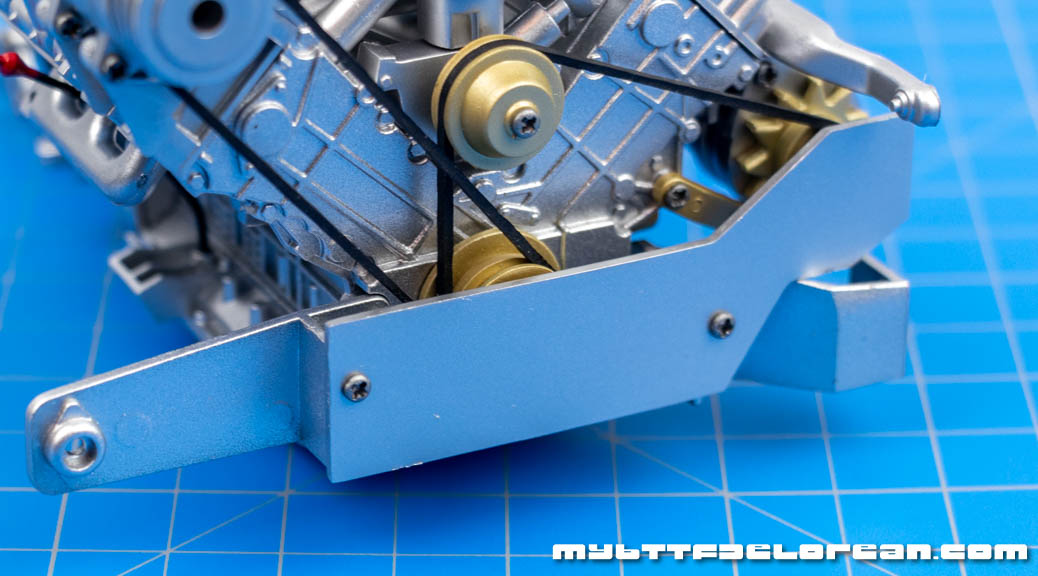 Join the Exhaust Front Pipe Left and Right as shown and fix with one (1) AP screw: 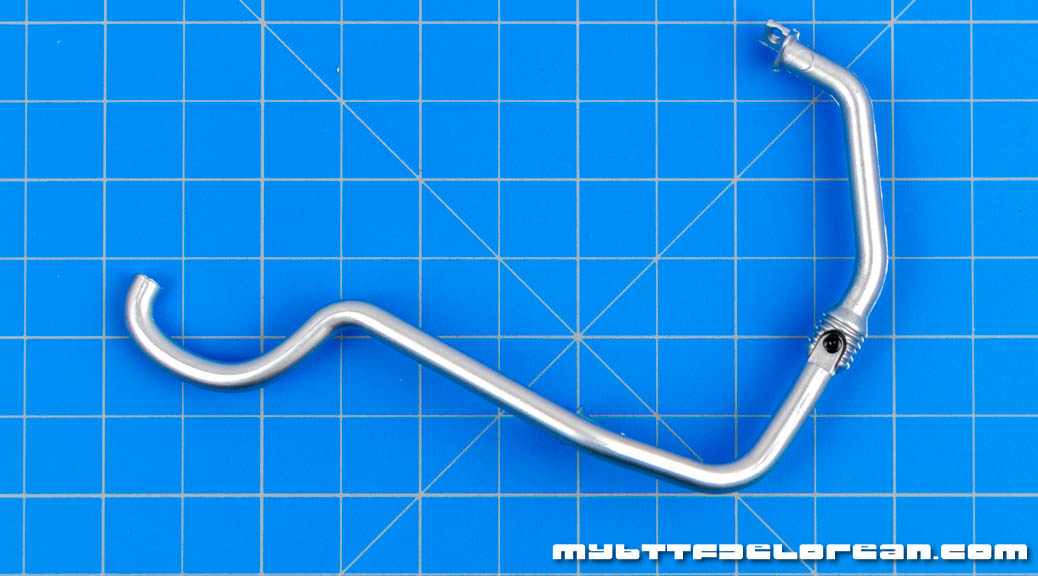 Place the exhaust front pipe assembly over the transmission and secure the right side to the manifold with one (1) AP screw: 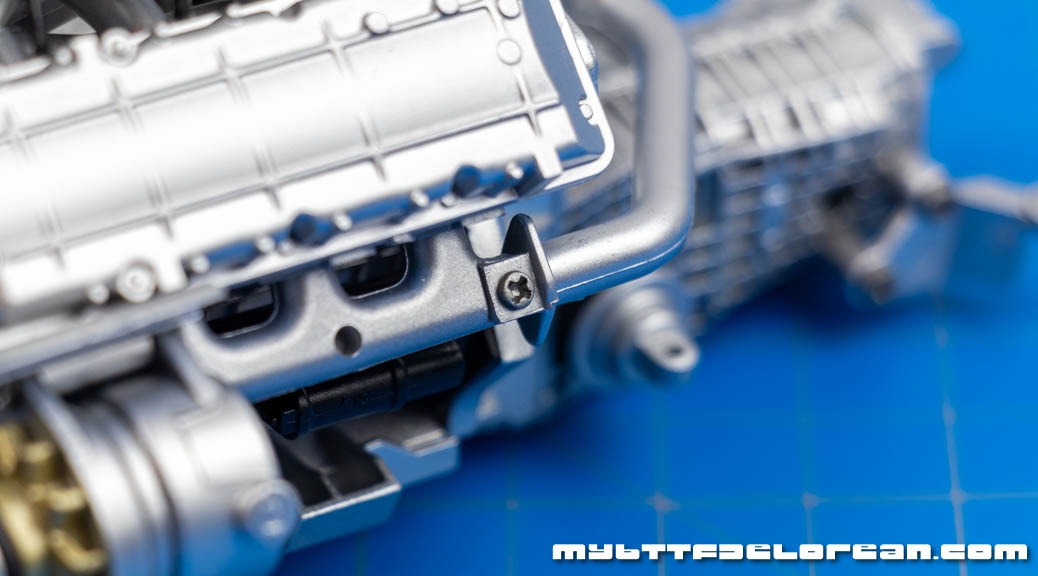 Fix the left side of the front pipe to the left exhaust manifold with one (1) AP screw: 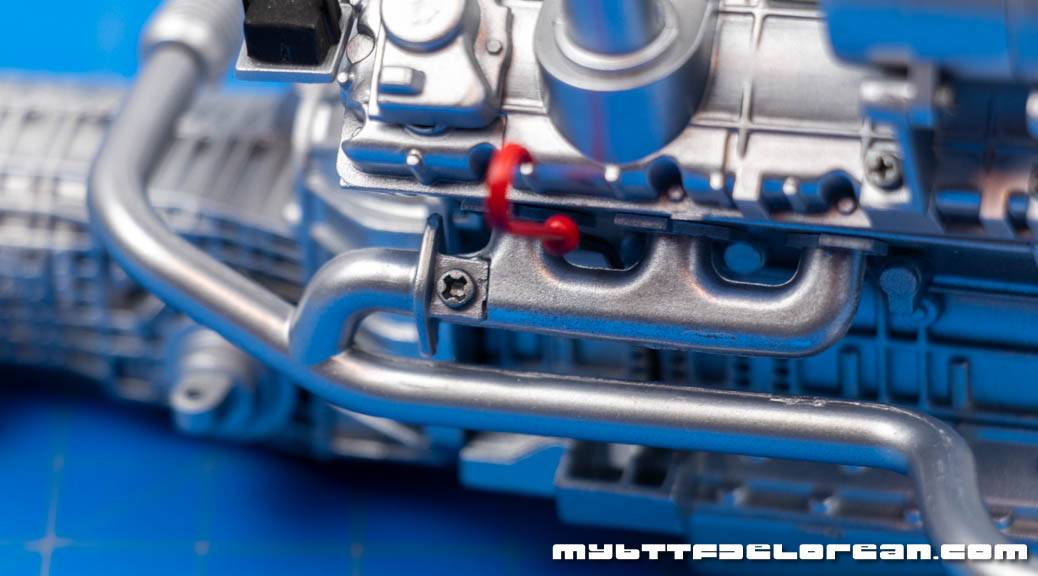 Six steps, I said it was going to be a short one. I am looking forward to the next issue where we get to install the engine into the chassis!